Mohanlal And His Magical Fingers 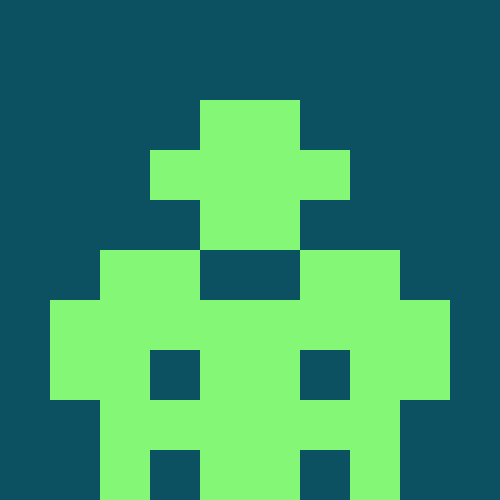 When Friday Matinee Contacted Joy Peter,an active member of many Facebook groups and asked him about why Joy became an ardent Mohanlal fan ,he replied us saying it’s because of Mohanlal’s Magical fingers. We wondered what’s with the fingers? So Joy writes saying:

The thing which I like most in Mohanlal is the way he expresses his emotions.
He talks superbly with his hands, his finger movements, the way he makes various postures with the hands, the positioning of his fingers during acting.
All these makes him stand apart from others. I really wonder how he is able to maintain such a perfect body language.

So Here I am Listing Some Of my Favorites in which Lal Ettan made the character wonderful by his Finger movements/palm movements!!!

In ‘KIREEDAM’ remember the way ‘SETHU MADHAVAN’ was searching for the knife(last scene near the cart). See how he holds the knife. We feel like his fingers portray the temperament of the character.

In ‘THOOVANATHUMBIKAL’ notice his fingers while he embrace ‘CLARA’ for the first time.

In ‘VAANAPRASTHAM’ the scene where he touches the feet of his guru, only his fingers are in the frame. Unbelievable stuff.

In ‘MANICHITHRATHAAZHU’ His 1st night in the house just before he hears that specific song for the first time. Watch his fingers play a trick.

In ‘COMPANY’ while doing interrogation of vivek oberoi he has done it fantastically the handling of paper weight etc.

In ‘VADAKKUMNAATHAN’ When he comes back and sees padma priya in that pooram see his hands trembling. Awesome one.

Once I read in an interview of Fazil..I don’t really remember for which movie.
He was talking about the editing session of a particular film and during the session, he says he was dumbstruck with a close up shot of Mohanlal’s inner palms and fingers.
Do you know what he told the editor.?
“Hey don’t do anything with those shots, I need them badly in the movie, They are the hands of GOD”!!!

There are lot of such scenes to mention. Its a great treat to watch him living on the screen. We can see a ‘Mohanlal’ who is performing even from his finger movements