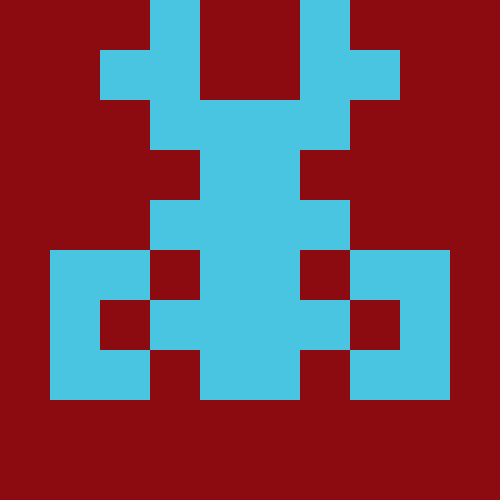 Plot: Sreenivasan is running a guest house in Mookambika.One day he gets the Orphan ‘Vineeth Sreenivasan’ and Vineeth starts working their by helping the guests coming out there Urvashi and Family came there one day and story revolves around the same.

Performances: Sreenivasan and Vineeth Sreenivasan has done a decent job and given justice to their roles.As the lead actress, Nikhil vimal has done a decent job. Aju Varghese and Biju Kuttan as Vineeth’ friend and Guest House Staff Respectively .But the top notch performance came from Urvashi,Prem Kumar and Baiju.It was a superb performance by the veteran actress still proving she has a lot to offer.It was another good role for Prem Kumar after PanchavarnaaThatha.Baiju has carried his terrific form in comedy department in this movie as well after VikadaKumaran and Aadu2.

Execution: M.Mohanan delivers a fine first half with lot of good moments and some good comedies which the audience laughed.But when it came to second half, it was a plain one with nothing much to offer in the same.In the first half , there was good content in the movie but with not much comedies and not much interesting elements in the second half,it was boring.Bgm was also overused which is an another irritation.The director was unable to continue the momentum of the first half in the second half and that causes Aravindante Adhithikal big time.

Frames from Swaroop is good as he has did a good job in capturing the shining Mookambika very well.Coming to the editing side, there is much lag in second half , a small trim would have been good but still lack of content is the issue.

Verdict: Aravindante Adhithikal is an average watch thanks to its first half and Performances